The History of Pop Society

Pop, more properly known as The Eton society and reserved for elite prefects, has been known to include the most charming and popular students, with such members as Prince William, Boris Johnson and Eddie Redmayne in their ranks.

Founded in 1811 as a debating society, Pop originally went by the name “Popina”, from the Latin “Cook Shop” which is where the boys used to meet. In its prime, it was the ultimate networking tool and could open the most incredible doors. Over the years its power and privileges have grown.

Historically, Pop was predominantly filled with athletes rather than intellectuals, their justification being that you had to stand out through your leadership qualities.

The rules were altered in 1987 and again in 2005 so that the new intake are not elected solely by the existing year and a committee of masters. Members of Pop are entitled to wear checked spongebag trousers and a waistcoat of their own design, which means football shirts, team crests, national flags, fluorescent colours, Hermes scarves and even sequins are not uncommon. As one former member of Pop put it "your mother's old evening gown, or a bit of old curtain"

Historically, only members of Pop were entitled to furl their umbrellas or sit on the wall on the Long Walk, in front of the main building. However, this tradition has died out. They perform roles at many of the routine events of the school year, including school plays, parents' evenings and other official events.

Be the first to know about new arrivals and receive exclusive acccess to New & Lingwood events. 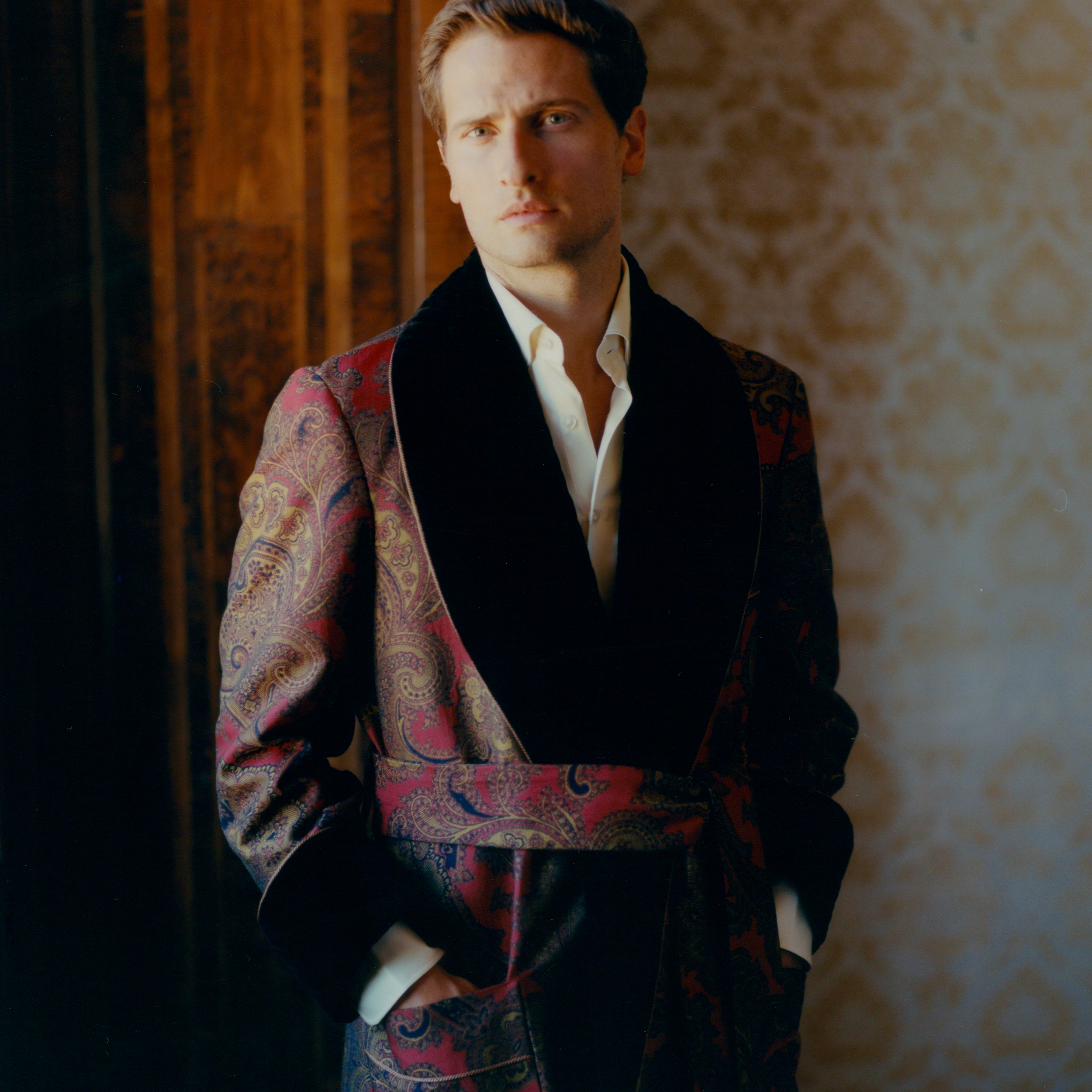